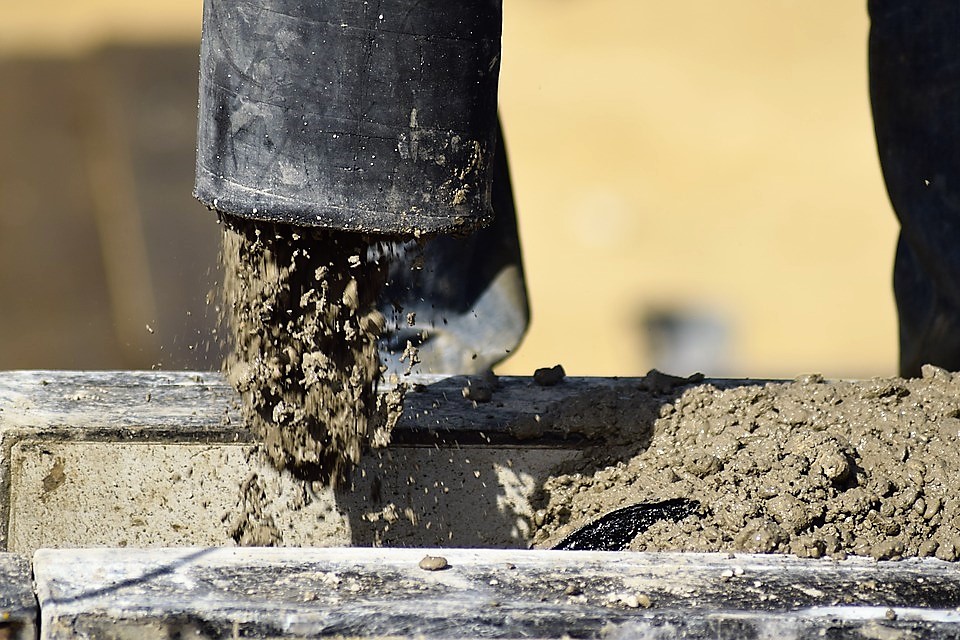 A rogue builder has caused thousands of pounds worth of damage and weeks of inconvenience to Londoners by dumping ten metres of concrete into a sewer.

Residents and motorists in Peckham, south London, face weeks of delays and disruption, as workers from Thames Water are faced with clearing up the mess made by one irresponsible builder.

It appears that the cowboy trader simply decided to dump a huge load of unwanted concrete down the drain, leaving council and utilities workers with the unenviable task of clearing up his mess.

Ordinary blockages, such as those caused by build ups of tissue or human waste, can usually be cleared using specialist drain jetting equipment by drain cleaning experts. However, in this case, the concrete had set by the time its presence was discovered, leading to a more complicated and expensive problem.

Workmen will have no choice but to extract and replace the pipe, which has been completely destroyed by this insane act.

Stuart White is a spokesman for Thames Water. He confirmed that the concrete has set solid in the pipe, leaving no alternative but to replace it with a new one. He remarked: “This is very frustrating, a complete waste of our time and money. It is not the first time damage has been caused by people pouring concrete into our sewers.”

He vowed that when the problem has been fixed, Thames Water will use all the methods at its disposal to conduct a full investigation and reclaim the repair costs from the responsible party.

Mr White also took the opportunity to remind members of the public to avoid putting anything other than water, human waste and toilet roll into the sewer system and to bin anything and everything else. Anything less makes the potential for floods of raw sewage infiltrating the streets of London a real possibility.

Strange Invaders in the Sewers

This is not the first time something unusual has had to be retrieved from the capital’s sewer and drainage systems. In 2013, sewage worker Gordon Hailwood became something of a local hero in Kingston upon Thames, when his three week battle to save the borough from a 15-tonne “fatberg” the size of a bus captured the imagination of local residents and the media.

However, fatbergs can be seen as something of an occupational hazard, being caused by a combination of tissues, wet wipes and food waste. Although we can all do our bit by trying not to flush oil and fat down the drains, there is always the possibility that they will form, despite our best efforts.

The incident in Peckham, on the other hand, was completely avoidable, and caused by one individual’s selfishness and irresponsibility.