Our Drainage Company Services in Kent

Blocked drains can occur for any number of reasons, such as a build-up of hair, grease, fat, foreign objects, leaves and even tree roots! When your drains are blocked, you’ll probably notice that water is not draining as fast as it usually does or the water in the toilet bowl rises near the top after flushing. You may also notice gurgling noises from the plug hole or notice a bad smell. A blocked drain can be hugely disruptive to daily life and frustrating to deal with; that’s why we provide our drain unblocking service twenty-four hours a day, seven days a week. We aim to have a technician out to you in less than two hours, to allow you to get back to normal life and be able to use your water once again with no issue. This round the clock service is what positions us as one of the leading drainage companies in Kent.

We Treat Blocked Drains in Kent

We can clear any type of blocked drain, with minimal disruption to you, all our technicians come fully equipped with everything they need to sort your drainage problem such as high-pressure water jetting equipment and our electro-mechanical coring machines. These are the two main ways we can clear drain blockages, drain jetting works by using a high pressure hose to shoot water from the attached tank at a powerful enough pressure to break down congestion and break down obstructions to make them smaller and push them through the drain and sewer. Alternatively, we can use our electro-mechanical coring machine, which is ideal for internal pipes and is recommended for the removal of hard substances such as uric sale, limescale, concrete residue and grease as well as tree roots.

Call Now For Our Drainage Company Services in Kent

We provide a range of drainage services in Kent, as well as unblocking drains, we can also provide CCTV surveys, drain clearing, drain maintenance and drain repair. We serve both commercial and domestic clients and don’t charge for travel to you – just the hours we are on site working. For our domestic clients, we provide a fixed price for our services, so you can feel confident about the cost with no unwelcome surprise costs. Our friendly team of technicians are ready to go and get to you within two hours to help solve your drainage issues, whatever the time or day. So whether you want to maintain your drains to prevent blocking, want to check for obstructions or collapses that may be hindering your drainage with a specialised CCTV report and written survey or need us to repair an issue – call us now and we’re only too happy to help.

How do I unblock my drain?

In the first instance, many people will attempt to unblock their drain with bleach, drain unblocker or a mix of sodium bicarbonate and vinegar. However, this doesn’t always solve the problem or only provides temporary relief. By calling a drainage company in Kent such as London Drainage Facilities you can benefit from professional service and tools to thoroughly unblock your trains thanks to our specialist equipment such as high pressure water jetting and electro-mechanical coring to thoroughly breakdown blockages and debris and solve the issue for good.

Any number of things can cause drain blockage issues but one of the most common culprits is fat and grease, this sticky substance attaches itself to pipes rather than draining down, which builds up in time and causes blockages – while it can seem the most convenient solution try not to drain fat down the sink and instead dispose of in your food waste (once cool) or collect in a sealed container than you can put into your general waste.

The other most common culprit for blocked drains is hair, which can collect in plugs and drains – especially in your shower or bath. Obviously, this can’t be helped, but you can get plug attachments which catch the hair and allow you to remove it easily while still allowing water to drain.

What are the signs of a blocked drain?

The most obvious sign of a blocked drain, or drainage issues is if the water takes a long time to drain from your bath, shower or sink. If this is affecting the toilet, you may notice that water rises to the top of the bowl when flushed and takes time to fall back to the normal level. As well as this, it is likely you will hear gurgling noises coming from your plughole and may even notice bad smells – this shows that water is struggling to drain as it should and there is an obstruction – this could be fat, grease, hair, food, foreign objects or issues further down the line such as tree roots, leaves or a collapsed drain. 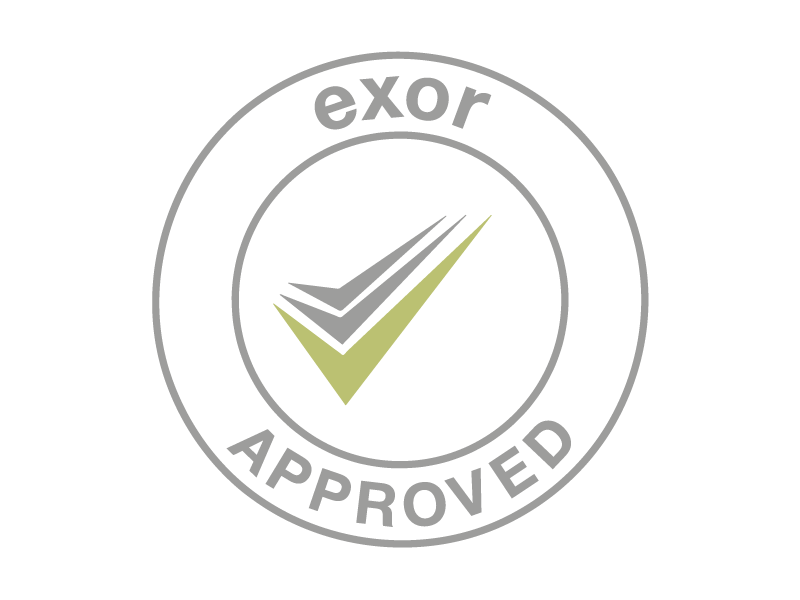 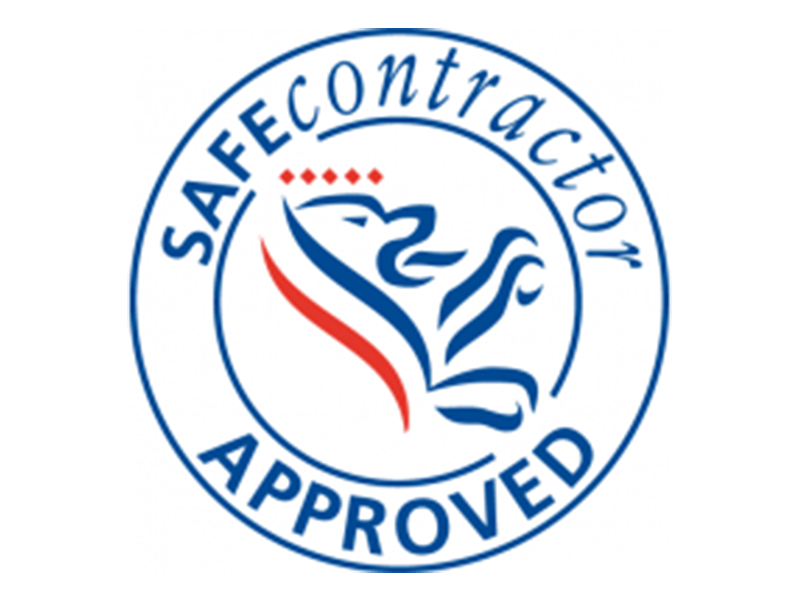 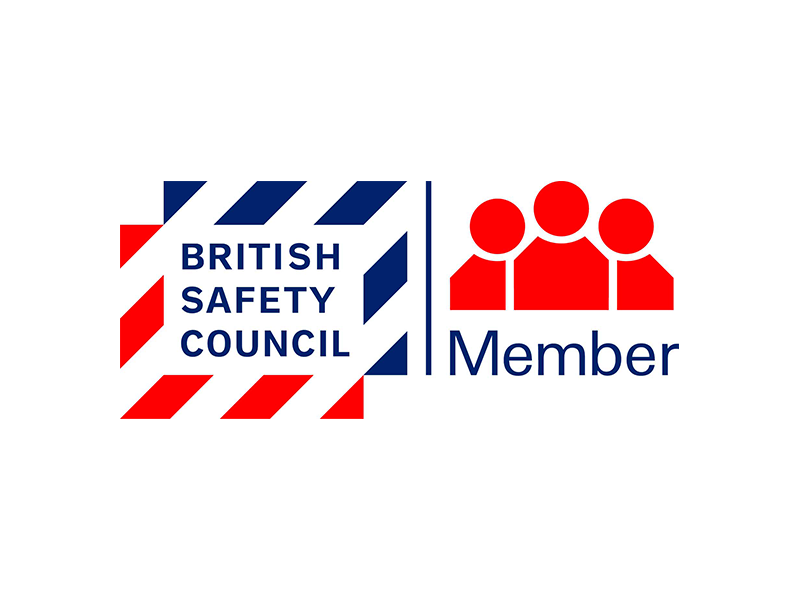 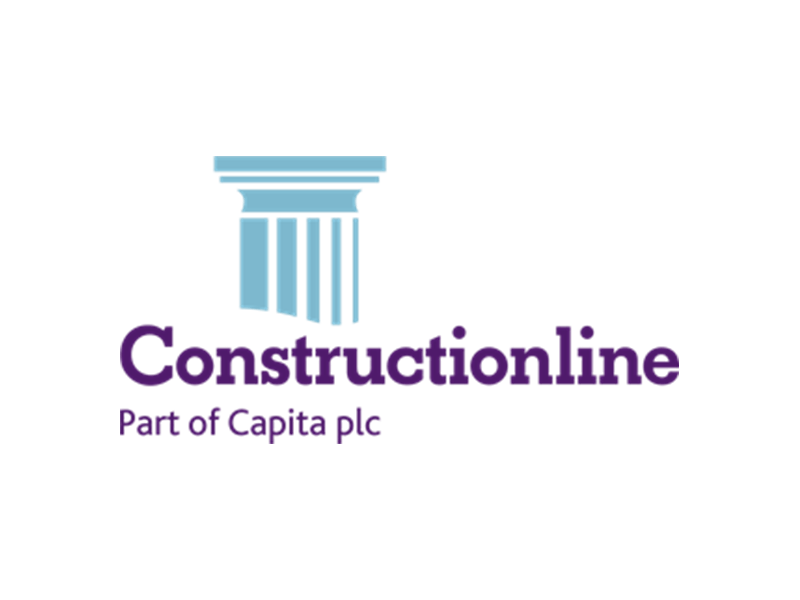 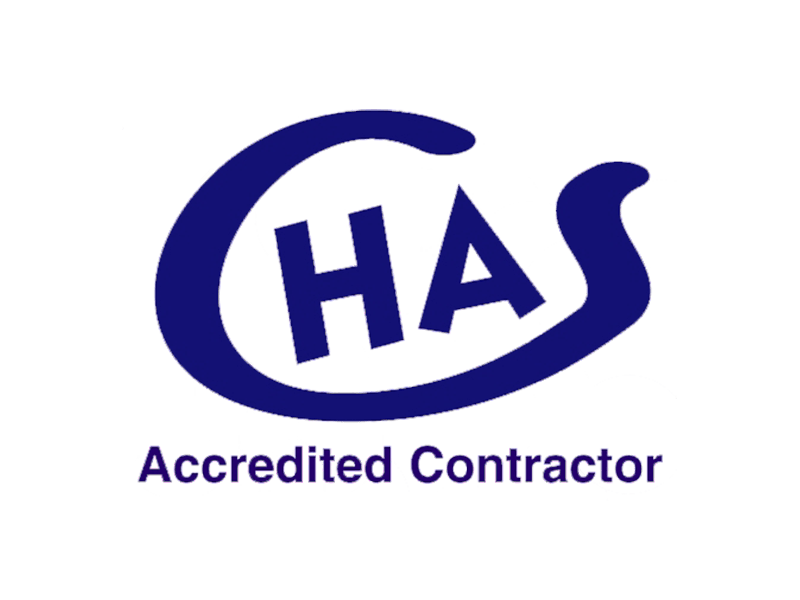