How To Prevent Basement Flooding 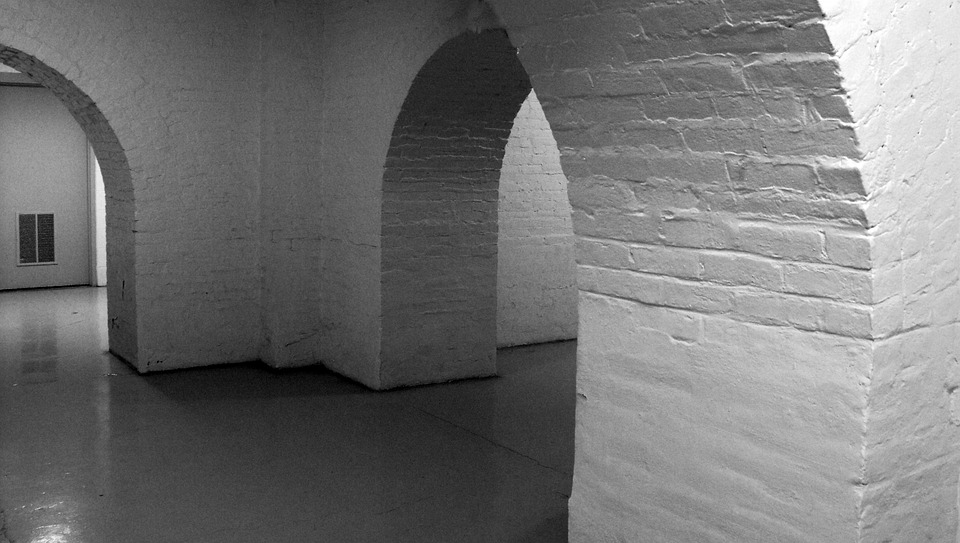 Why You Should Always Call In The Experts

Take action now before the weather turns colder and wetter will prevent any flooding in your home. More and more of us are regularly spending time in our basements. No longer just a forgotten storage space, basements are being used as hobby areas, additional living spaces, home gyms – the possibilities are endless! Whatever purpose your basement is serving though, it’s important to remember that it’s a part of your home that’s prone to flooding. Equipping yourself with the knowledge of how to prevent flooding and how to treat it effectively if it does happen will allow you to enjoy the space all year round. So here’s everything you need to know on keeping your basement flood free.

Firstly, make sure that there aren’t any cracks in the walls of your basement. This is one of the most common ways for water to get in, so it’s really important to be vigilant and carry out regular checks. If you do spot a crack, be sure to call in the professionals. It may just be superficial, but sometimes they can be indicative of structural issues too. Once any cracks are repaired, you’ll notice a dramatic difference.

Blocked drains are another common cause of flooding in a basement too. A blockage can develop quickly, and if it’s a big one it rarely resolves itself. So when you do identify an issue it’s vital to get it sorted as soon as possible. Our experienced drain technicians have years of relevant experience, and the right equipment to unblock the drain as quickly as possible. They’ll also cause minimal disruption to the surrounding environment too, so you can get back to normal as quickly as possible.

Can Urban Rain Gardens Save Our Drains? 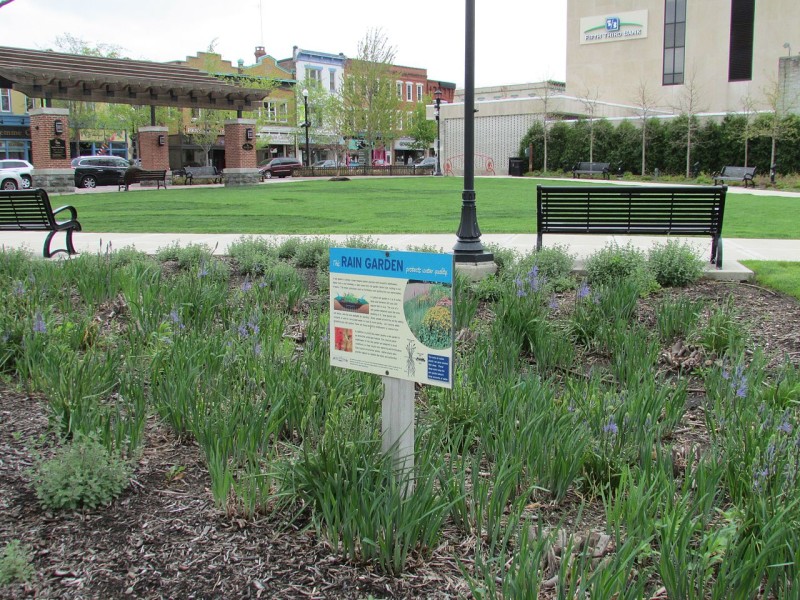 Weather patterns are shifting and our city’s infrastructure is struggling to cope. Are rain gardens the answer? Life in 21st century London is different in countless ways to that experienced by previous generations. Technology has made what was science fiction in the 1960s part of everyday life today, the skyline has evolved into a dramatic combination of futuristic glass and historic buildings that have stood unchanged for years, and as for the climate – however much some might try to deny it, there is empirical evidence that flash flooding is on the increase due to rain falling in shorter, heavier bursts than it used to. Yet one of the few things that has changed very little over the past century is the capital’s drainage network. As urban drainage specialists, we know that London’s sewerage and drainage systems are already stretched to capacity, and as the population grows larger and the floods grow heavier, it seems inevitable that more damaging floods will result.

It is easy to assume that the answer is to create bigger and better drains with larger capacities, but this is easier said than done. The underground labyrinths that have been in place for so long underpin the entire city, and cannot be simply swept away and replaced with a modern alternative – to attempt to do so would take decades, cause widespread disruption and cost an astronomical sum of money. However, there could be a far more attractive solution, in every sense of the word. Rhiannon Williams is a landscape architect who studied under UK climate change guru Professor Nigel Dunnett, and her Urban Rain Garden, which featured at the recent RHS Hampton Court Palace Flower Show, provided a tantalising glimpse of