Should We Bring Back Front Gardens To Save London’s Drains? 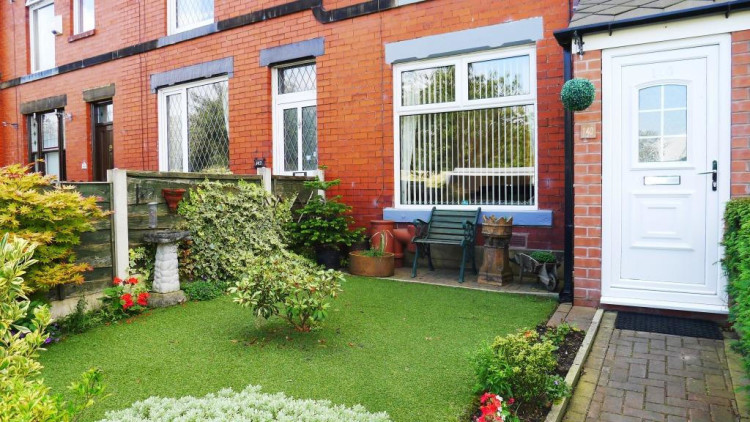 A rare front garden in Chelsea[/caption]

The demise of the traditional front garden has not just affected the appearance of urban streets, it increases flood risk too. Whether it was a simple lawn or an intricate collection of plants, shrubs and flower beds, there was a time when every home had a front garden. Yet today, parking spaces in the capital are such a valuable commodity, it seems that any available space has been paved over to make room for our cars. Even for those who have not converted their outdoor space into parking, the time and effort needed to maintain a front garden is apparently something that very few people are willing to expend in the 21st century. However, drain specialists are warning us that transformation from a green and attractive environment into a concrete jungle is not the only consequence arising from the demise of the traditional front garden. Lawns and vegetation also perform an important role in soaking up rain and run off water. Without them, London's already strained sewer system is being put under even more pressure.

More benefits than we realise

Front gardens improve drainage, attract wildlife and produce a more attractive place to live. But the benefits go even further. Trees, bushes and other greenery can play a major role in improving a city's air quality by reducing nitrogen dioxide and particulate matter far more than was previously realised, according to a recent report by a major science and technology journal. It was already understood from previous research that trees and plants can improve urban air quality by removing those pollutants from the air, but it was thought to be a relatively small