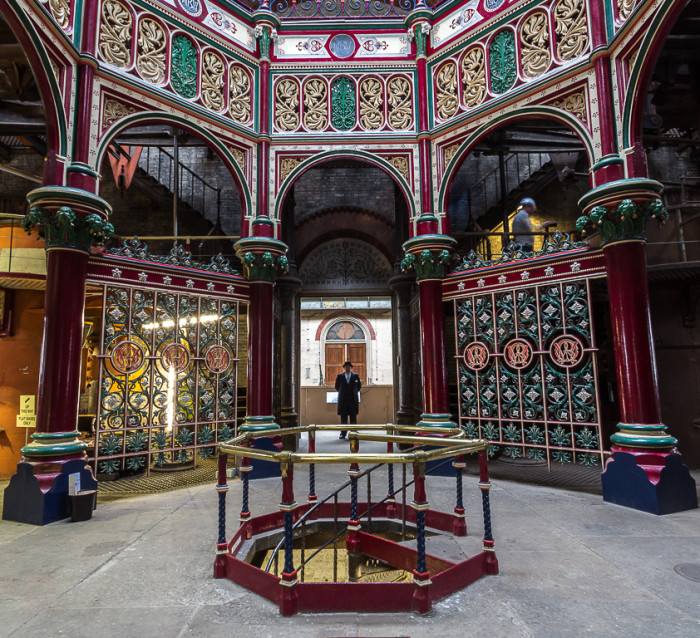 The Influence Of Bazalgette On London’s Sanitation

Bazalgette’s Victorian sewers were the solution to London’s Great Stink. Find out how flushing toilets and cholera contributed to this revolutionary design. The population of London doubled during the first half of the 19th century and by 1850 there were more than three million citizens resident in the capital. Unfortunately, the city was not built to accommodate this mass of people and therefore problems with sanitation arose. Traditionally, human and animal waste were washed into the River Thames to be taken out to sea with the tide. However, the river couldn’t handle the sheer quantity of debris that it was burdened with, so it would overflow back into the streets of London.

Not only were the piles of excrement along the highways of London disgusting, they were also unsanitary. Even more of a concern though was the contaminated drinking water which was piped directly from the Thames. Those that still used wells would find that they were located in the vicinity of cesspools which were overburdened from the recent introduction of flushing toilets in 1851. Many schools of thought correctly believed that water-borne diseases such as cholera, dysentery and typhoid were spread by swallowing this polluted water. Sadly, the inability to stop people drinking it cost the lives of more than 30,000 Londoners before 1854.

By the summer of 1858, politicians based at the newly-built Houses of Parliament on the banks of the River Thames could no longer bear the stench. They made the decision to tackle the problem of London’s Great Stink. The newly formed Metropolitan Board of Works appointed engineer Joseph Bazalgette to design a sanitation system and £3 million was put aside

57 tube stations in the city are at high risk of flooding, warns a recent London Underground report. A report from the London Underground has warned that some of the busiest tube stations in London are at a high risk of flooding, including Waterloo, Notting Hill Gate, Marble Arch, Finsbury Park and London Bridge. The report, which finds the risk of flooding is rising rapidly, cautioned that these popular names do only constitute a small number of tube stations at risk, and that it is only a matter of time before extreme flooding causes masses of damage, leading to serious costs for the UK, as well as the potential dangers the flooding could cause for those using the stations. The London tube network is one of the busiest in the world, with over 3.5 million passengers passing through its 270 stations every day. Any damage, regardless of its scale, would be detrimental to passengers, businesses and residents. “The results of this report are shocking, as are its implications,” says Fraser Ruthven, Head of Marketing at London Drainage Facilities (LDF). “Back in 2014 the Guardian revealed that the government money being spent to prepare the UK for the huge impact of global warming had almost halved. It is extremely important that precautions are taken to ensure the worst is prevented to save our tube network and to ensure the safety of the public. “The London Underground has requested £3 million over the next 3 years to investigate the locations at the highest risk and to install preventative measures. However, as the report states, much more funding will be needed to significantly reduce the risk.” For more information on the drainage planning and maintenance services offered by London Drainage, please contact the company directly.