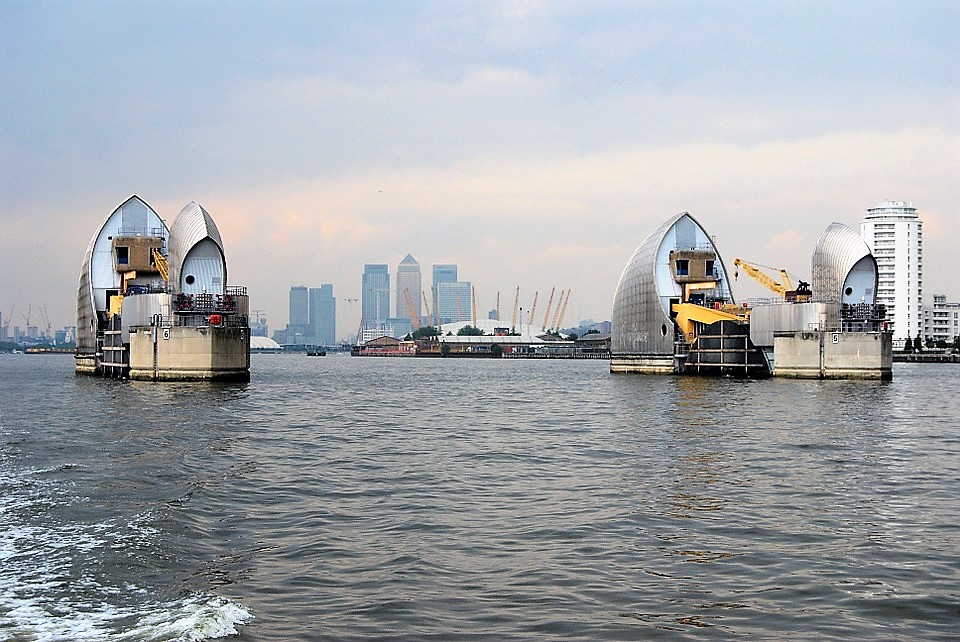 Scientists Predict a Bleak Future Unless We Take Action Now

Floods brought about by storms and rising sea levels could become the norm, as climate change threatens the infrastructure in the UK’s capital

With the advances in technology over the past couple of decades, most of us think that the world our children and grandchildren will inherit will be one of plenty. A place where the work life balance is optimised, and lifestyles will allow for a blend of productive work and rewarding leisure time in comfortable surroundings.

The picture painted by scientists representing C40, which consists of key cities across the globe, suggests a future that is more reminiscent of dystopian disaster movies like Interstellar or The Day After Tomorrow. Rising sea levels, extreme weather and a growing population will push the capital’s ageing infrastructure over the edge, with blocked drains leading to flooding and disease.

London is not alone in facing an uncertain future over the next 30 years. The report said that every city on the planet will be affected by climate change. As well as the flood risk, there is also a significant probability that power outages will become a way of life unless action is taken. And in cities such as Moscow, Oslo and Barcelona, there is a genuine risk of food shortages.

The more positive news is that around three quarters of the world’s cities have already started taking action to avoid a disaster for future generations and our own old age. Let’s take a closer look at the risks facing London, along with what is already being done and what else needs to happen.

Being one of the most historic cities on the planet has plenty of benefits. London’s skyline is a unique blend of the old and the new, and for those who get to explore below ground, the drainage system is nothing short of spectacular. There is truth in the old saying that they don’t make things like they used to, and the subterranean structures from Victorian times are breathtaking in their elegance and truly impressive in their functionality.

However, they are also very, very old. The infrastructure was created more than 100 years ago when the population of Greater London stood at around five million. Today, it is almost double that, and it continues to increase by 70,000 every year.

The fact that it is still managing at all speaks volumes for the foresight of those designers who created the system all those years ago. But it cannot last forever.

Planning for a better future

Plans are underway to strengthen and increase the capacity of London’s drains. At the same time, measures such as improved flood defences and eco-friendly construction that has drainage and smart usage of water as its central tenets are essential considerations in preventing what C40 calls “the future nobody wants.”

City planners also need to look at energy supplies. At present, the primary power plants are located in coastal areas that will be the first to be consumed if sea levels rise as predicted. Advances in renewable energy mean it is possible to have large volumes of small, decentralised power generators distributed around the city.

We have it in our power to shape a better future – but we need to take action now.