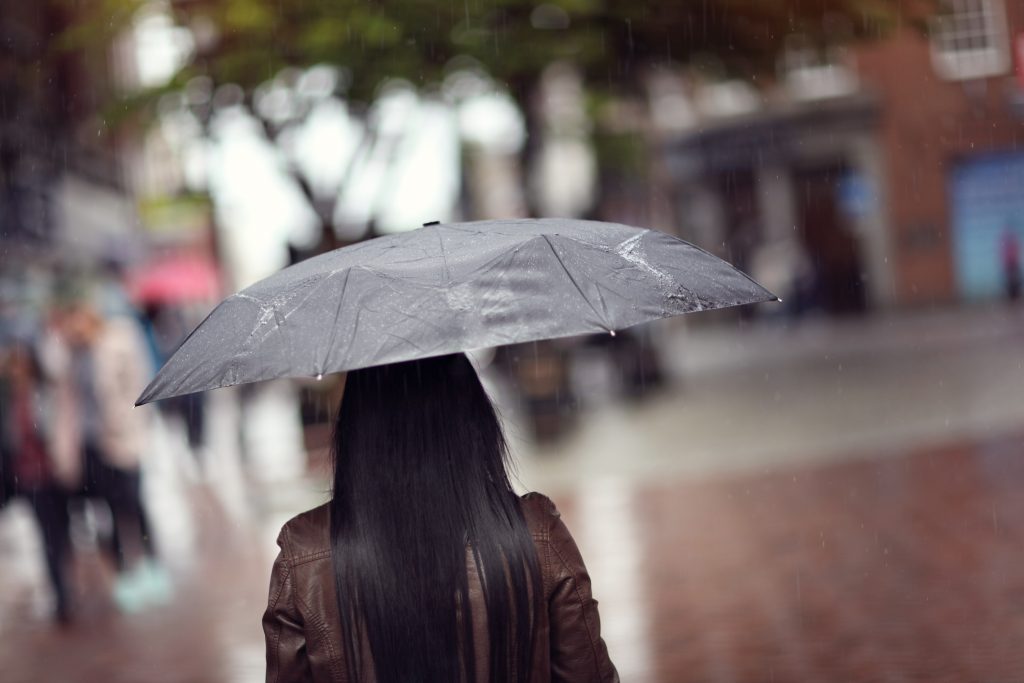 Rain drops falling on a woman holding a black umbrella in a shopping street scene concept for bad weather, winter or protection

Experts agree that the impact of Birmingham’s recent floods was mitigated thanks to regular maintenance of the city’s drainage system.

Over the last weekend in May, the city of Birmingham experienced some of the worst flooding it has seen in living memory. The floods were a result of freak weather conditions that saw a month’s rainfall dumped on the city in the space of a single hour.

Experts from Birmingham City Council have teamed up with academics from the University of Birmingham to look into the events, and have agreed that the city’s ageing drainage infrastructure coped remarkably well, thanks largely to the rigorous drain cleaning programme that takes place all year round. However, as a result of the flooding, there are now blocked drains throughout the city that need urgent attention before more heavy rain blows in.

Shocking scenes in and around Birmingham

Suburbs to the south of Birmingham bore the brunt of the rain that arrived with almost supernatural force over the weekend of 26th and 27th May. Kings Heath, Selly Oak, Stirchley and Harborne were hit particularly hard.

National TV and media showed shocking images of cars almost submerged in water, and local fire and rescue crews were summoned to more than 100 different incidents in the space of just four hours over the course of late afternoon and early evening on the Sunday.

Passengers had to be rescued from a bus that had come to a halt in five feet of flood water on Oakfield Road in Selly Oak, and the floods claimed one fatality, an 80 year old man whose car became submerged in flood water in Walsall, 10 miles to the north of central Birmingham.

Despite the chaos and tragedy, a spokesman from Birmingham City Council said that the drainage network, much of which dates back to Victorian times, had performed well. He said: “We are satisfied that there were no issues with drain blockages and this is demonstrated by the fact the flood water in these areas drained away soon after the rain ended.”

Birmingham City Council invests thousands of pounds in keeping drains and grates cleared of obstructions so that they are ready to cope with heavy rain when it comes. The mayhem witnessed in May might suggest that they were not up to the task, but Dr Chris Bradley, from the University of Birmingham, pointed out that this was not an everyday occurrence.

The senior lecturer in Geography and Environmental Science told local reporters that he thought the drains “coped quite well” and that the flooding came down to an unprecedented volume of water arriving in the city all at once with nowhere to go.

One thing is certain, the city has work on its hands below ground, as well as above, as the clean up continues. Many of the drains that are so important in allowing flash flood water to dissipate quickly have been left full of silt and rubble following the floods. It is now a race against time to get them cleared before more bad weather threatens the city.